Join Us for a Party with the Perseids 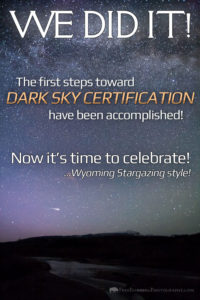